On Sunday 12th July 2015 third out of several bicycling recreational events in Križevci was organized within the EU project ”On the bike from Balaton to Adriatic”. After gathering and registration of participants in the park in the former military complex in Križevci, colon with organizers from Križevci Association of Bicyclists has started the route through Sveta Helena, Glogovnica, Ivanec Križevački and Veliki Potočec. Third bicycling recreational event has been visited by around 120 participants. 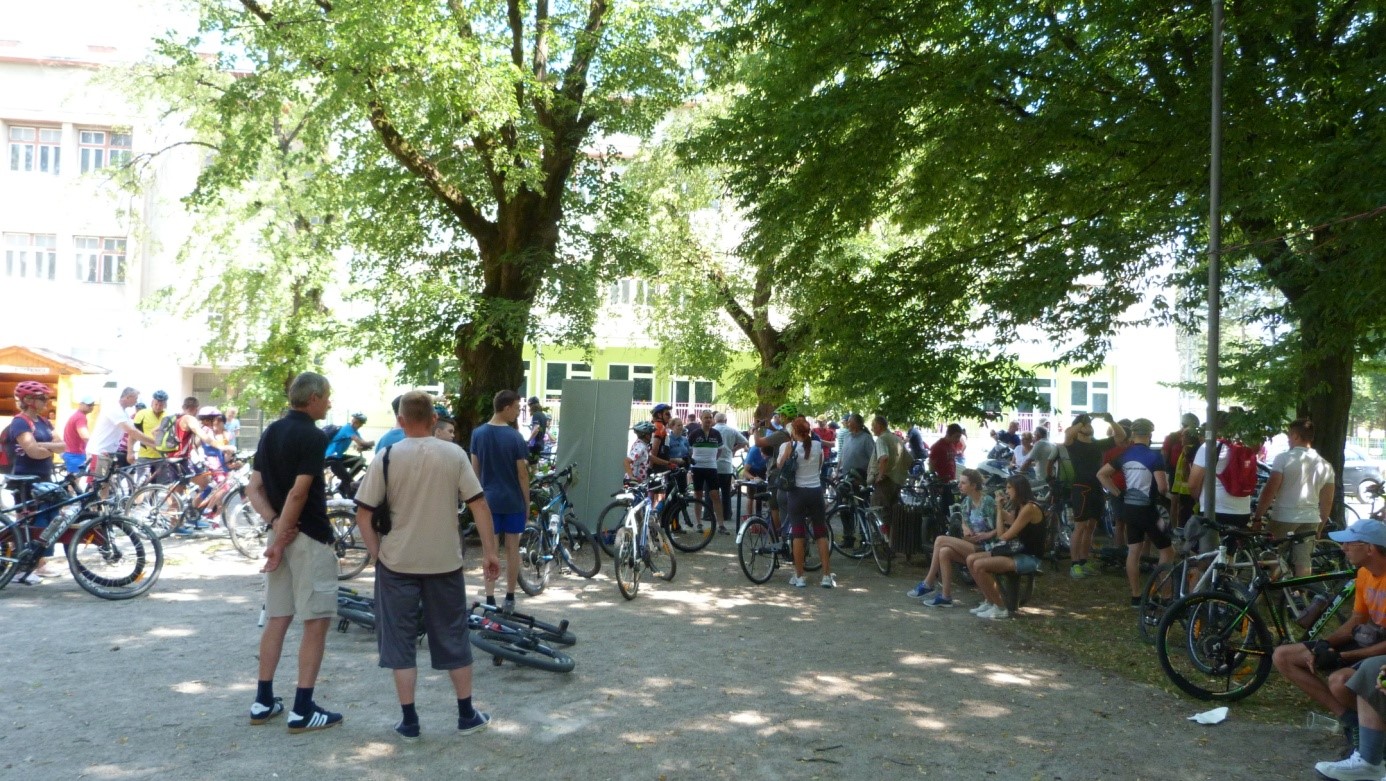 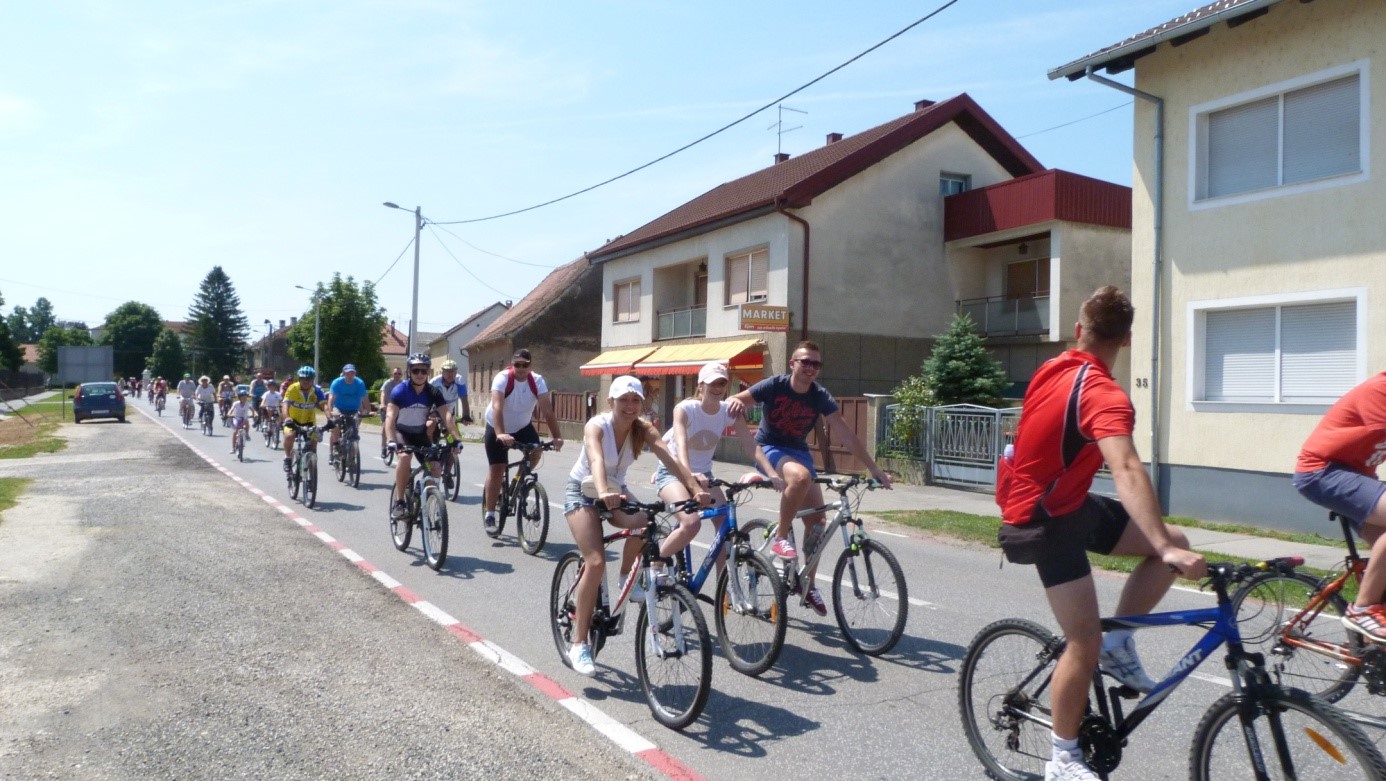 The event has been organized within the project ”On the bike from Balaton to Adriatic”, co-financied by the European Union through the IPA CBC Programme Hungary-Croatia 2007-2013, which is being implemeted by Town of Križevci and Municipality of Balatonszemes.