On Monday 06.11.2017 Subsidy Contract was signed in Križevci for the implementation of the project Cyclo-Net, approved for financing by the European Union within the first call for proposals of the Interreg V-A Hungary-Croatia Co-operation Programme 2014-2020. In front of the Town of Križevci, as the Lead Beneficiary of the project, the Contract was signed by the Mayor Mario Rajn, while the Mayor of the Project Partner Town of Zalakaros Ferenc Novák also attended the Contract signing ceremony. In front of Interreg V-A Hungary-Croatia Co-operation Programme 2014-2020 the Head of the Joint Secretariat of the Programme Dr. Márton Szűcs and Programme and Communication Manager Tvrtko Čelan attended the event. 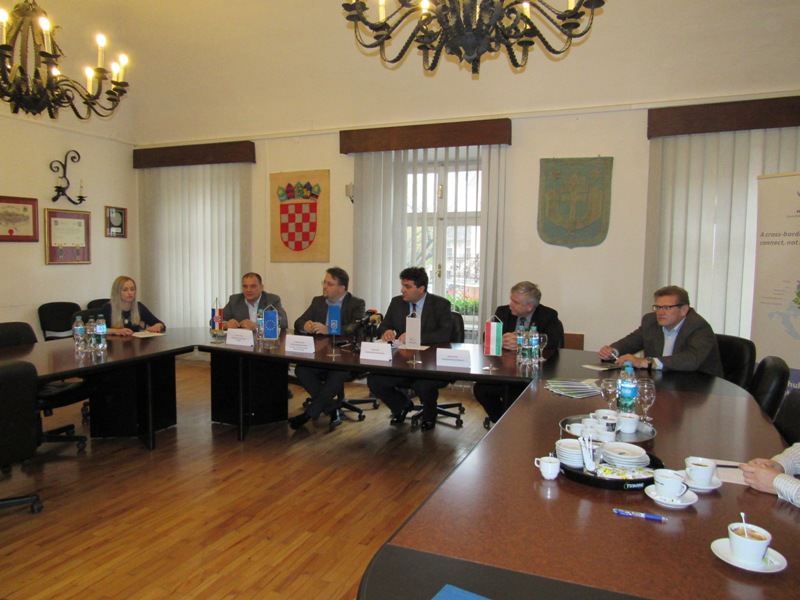 With the total value of 1.593.127,95 EUR, Cyclo-Net has been the largest project approved to the Town of Križevci so far within the Hungary-Croatia CBC Programme and the second largest EU project Town of Križevci implemented in general (the largest being the project of construction of Development Centre and Technology Park Križevci). The implementation of the project started on 1st November 2017 and lasts for 20 months. The Cyclo-Net project is also the only approved project in the first call for proposals from the Interreg V-A Hungary-Croatia Co-operation Programme 2014-2020 within the framework of measures that finance the development of tourism infrastructure, where the Lead Beneficiary is from Koprivnica-Križevci County. 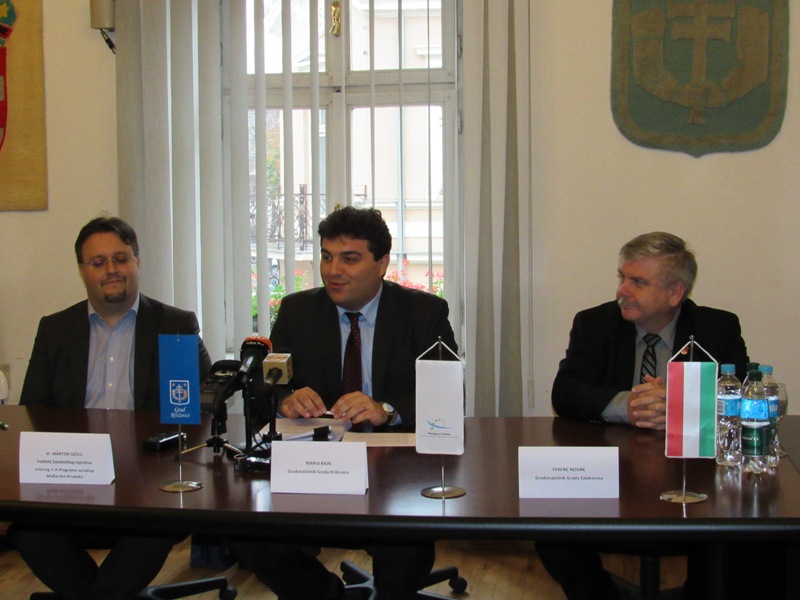 When signing the Subsidy Contract, Mayor Mario Rajn stressed the importance of this project for Križevci, which will enable construction of new pedestrian-cycling paths supporting the development of Križevci as a cyclotourism destination. Mayor of the Town of Zalakaros Ferenc Novák expressed his satisfaction with the established partnership between Town of Križevci and the Town of Zalakaros which will surely contribute to the development of cycling tourism in both towns, while the Head of the Joint Secretariat of the Programme Dr. Márton Szűcs and Programme and Communication Manager Tvrtko Čelan highlighted Town of Križevci as an example of good practice and the town that actively uses cross-border co-operation funds for the development of infrastructure and tourism. 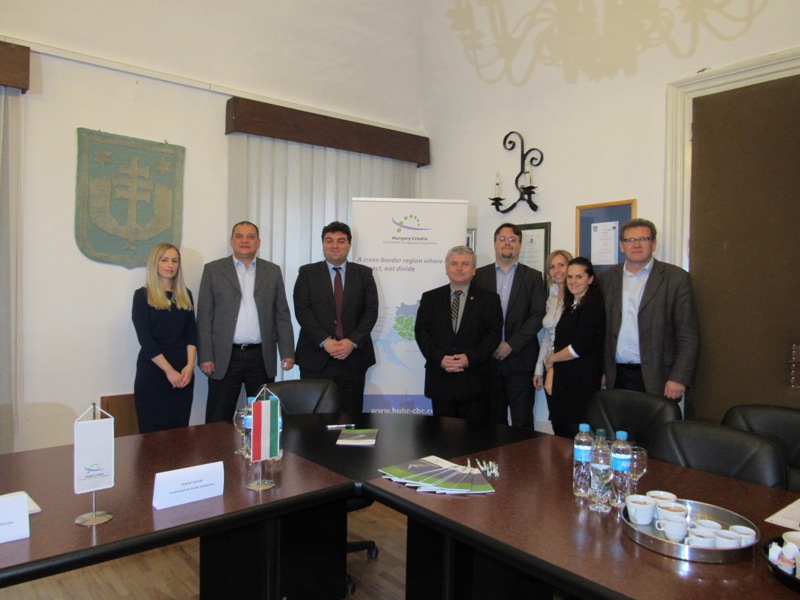