to the web page of the Križevci Association of Bicyclists and the EU project BA Biking!

The web page is a part of the project ''BA Biking – By Bicycle from Balaton to the Adriatic'' with co-financing from the European Union under the IPA Cross-Border Program for Hungary-Croatia, 2007-2013.

Here you can find all of the information about the project BA Biking, which is being carried out by the City of Križevci and the District of Balatonszemes, its goals, activities and events, and the activities of the Križevci Association of Bicyclists, which organizes gatherings of bicyclists and recreational rides and actively promotes bicycling the Križevci region.

Join us and be included on our sport and recreational activities! 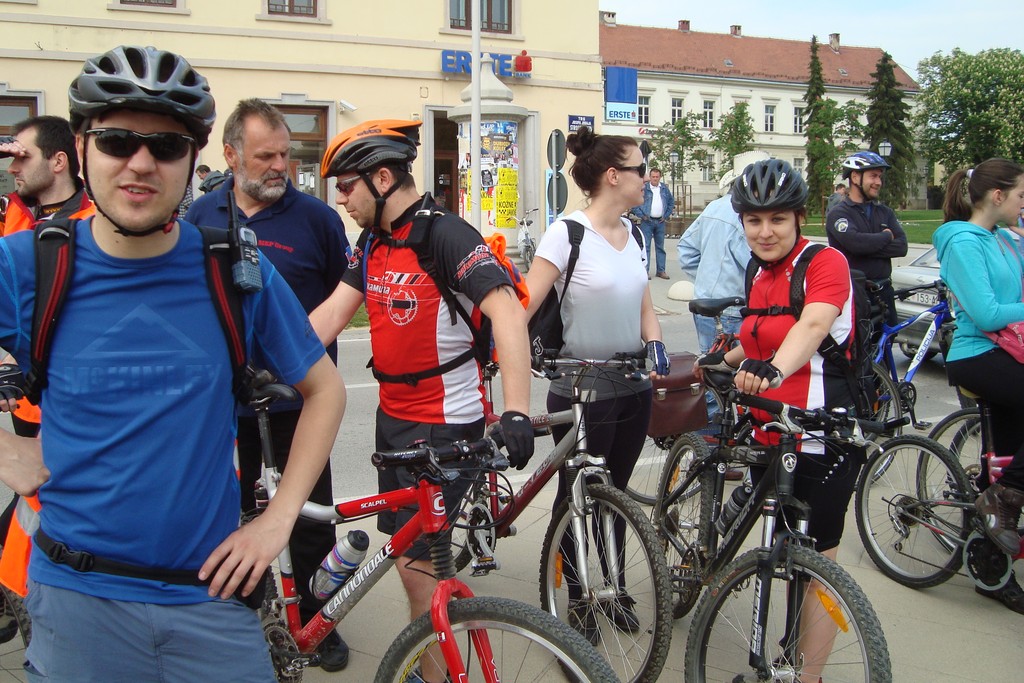 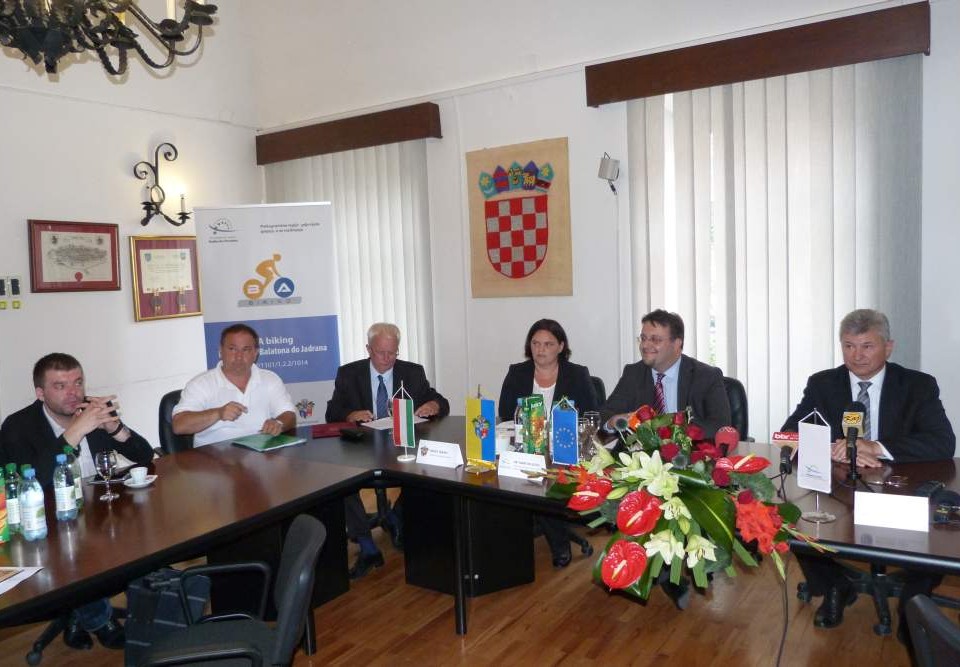 Press conference on the signing of the subsidization contract

In Križevci on 30 June 2014, the Contract on Subsidization was signed between the Administrative Office of the IPA Cross-Border Programmed of Hungary and Croatia and the City of Križevci for the project ”By Bicycle from Balaton to the Adriatic.” A press conference was also held. The press conference was moderated by Darko Masnec, the Director of the Administrative Department for the Economy and Finance, and also the project coordinator. In the introductory portion Branko Hrg, Mayor of the City of Križevci, greeted all of the representatives of the media and underlined the importance of tourism as one of the strategic commitments of Križevci, emphasizing the continuity in the implementation of the project and the fact that this project is […]
Do you like it?0
Više ... 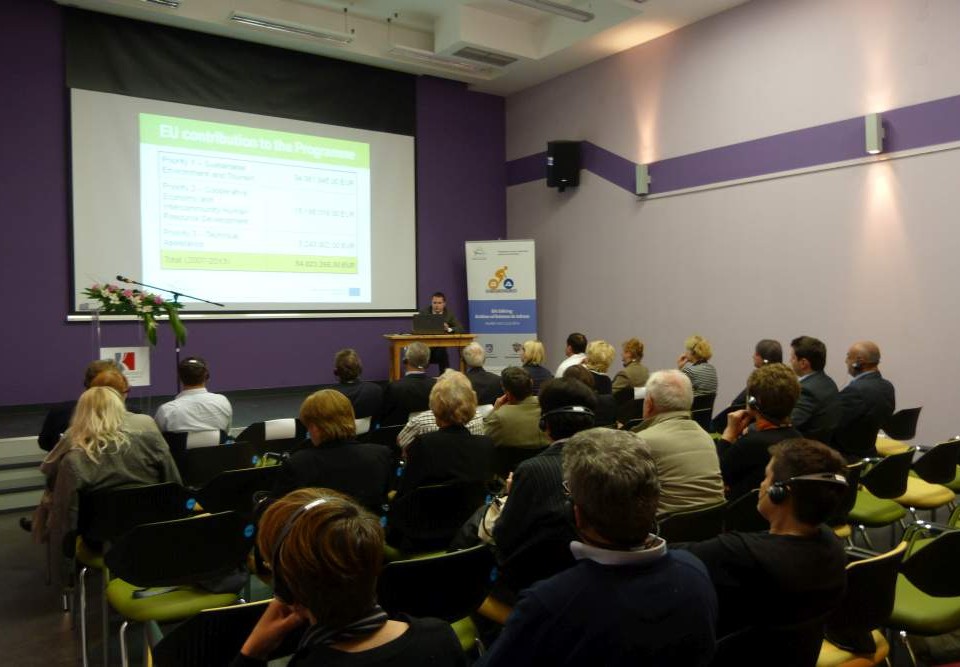 On Tuesday, 20 May 2014, the initial conference for the project ”By Bicycle from Balaton to the Adriatic” was held in the Multimedia Cultural Centre. The conference was opened by Darko Masnec, the Director of the Administrative Department for the Economy and Finance. Guests and the representatives of the Hungarian partner and the mayor of the Hungarian partner, Balatonszemes, were greeted by the host, Branko Hrg, Mayor of Križevci, who underlined the excellent cooperation to date with the Hungarian partners, which he believes will continue with this projects. The project itself was presented by the project director, Marija Podolski, who stated that the project incorporates four kilometres of bicycle trails in the city of Križevci including the following streets: from […]
Do you like it?0
Više ...
Prethodna stranica
123